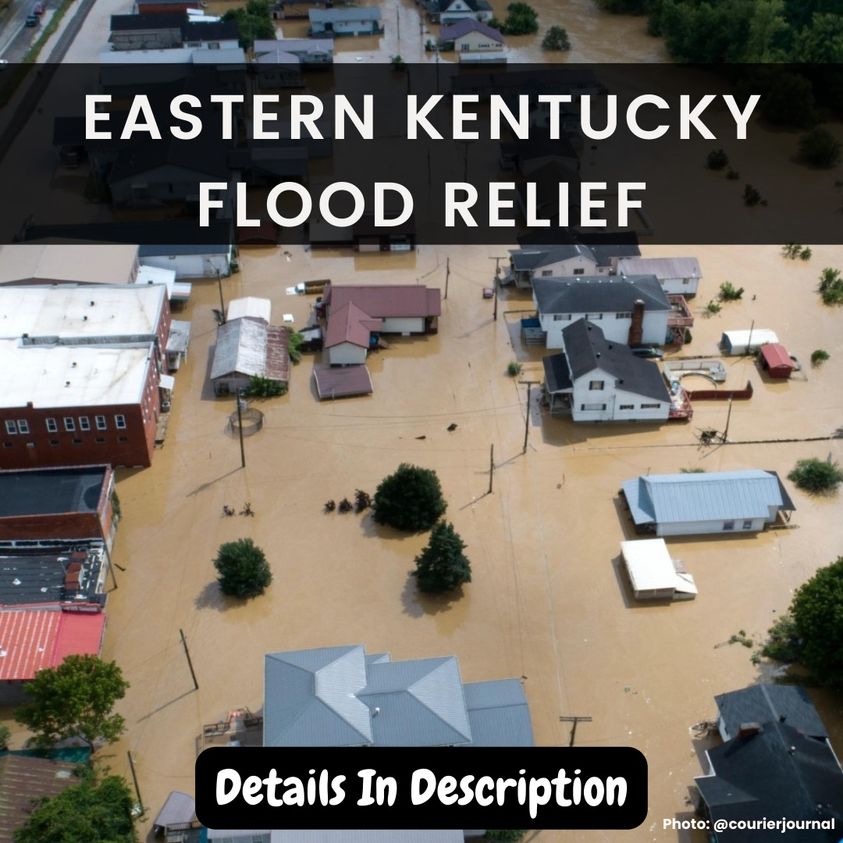 Supplies are being received and delivered daily to the local health departments, hospitals and other medical facilities affected by the recent flooding in eastern Kentucky.

Whether it's volunteering to clean up debris, donating goods and services, or providing shelter, if you are an individual or organization wishing to help in Eastern Kentucky please visit: governot.ky.gov/flood-resources. Learn more about what resources are available to flood victims and how you can help.

Save the Date to come and join the fun! 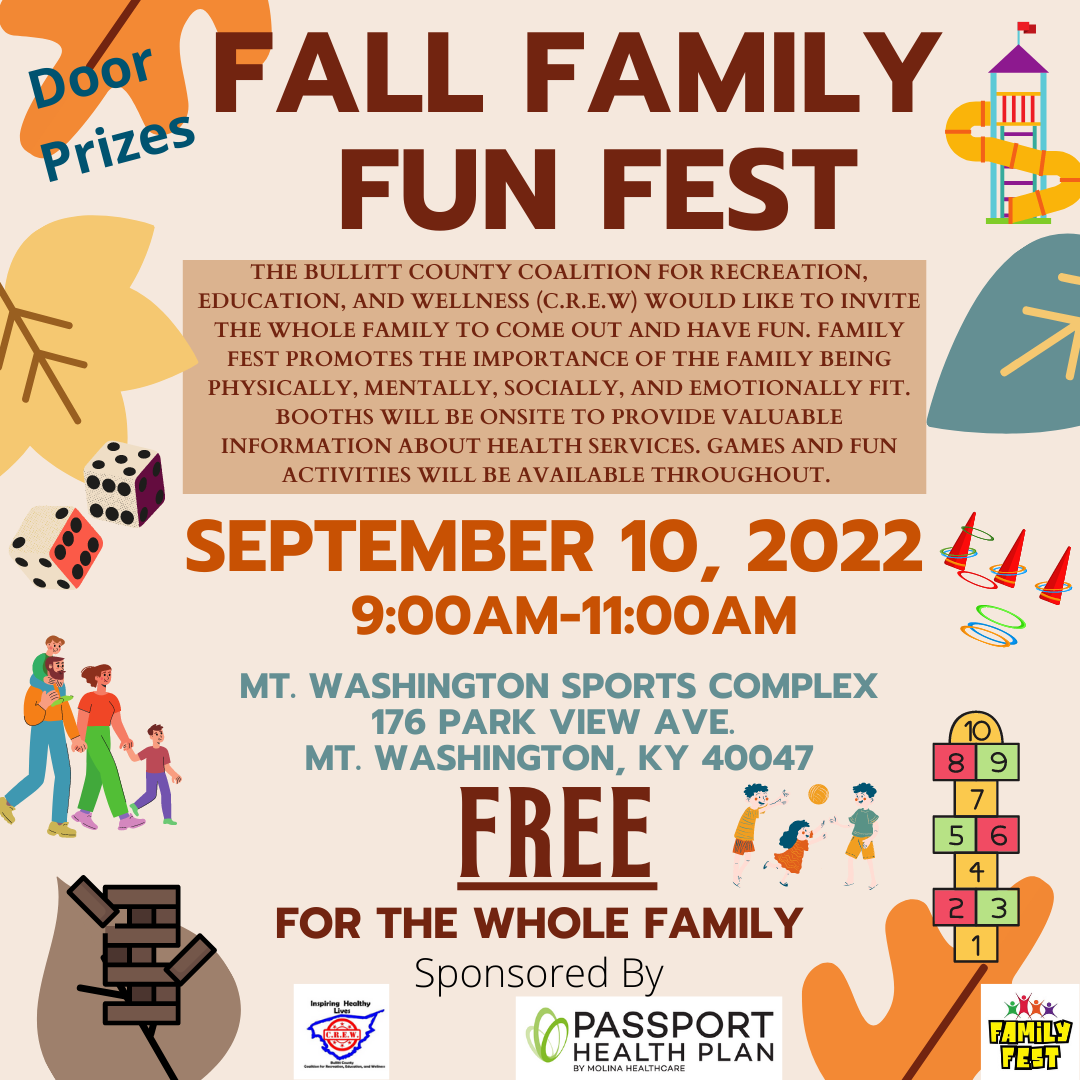 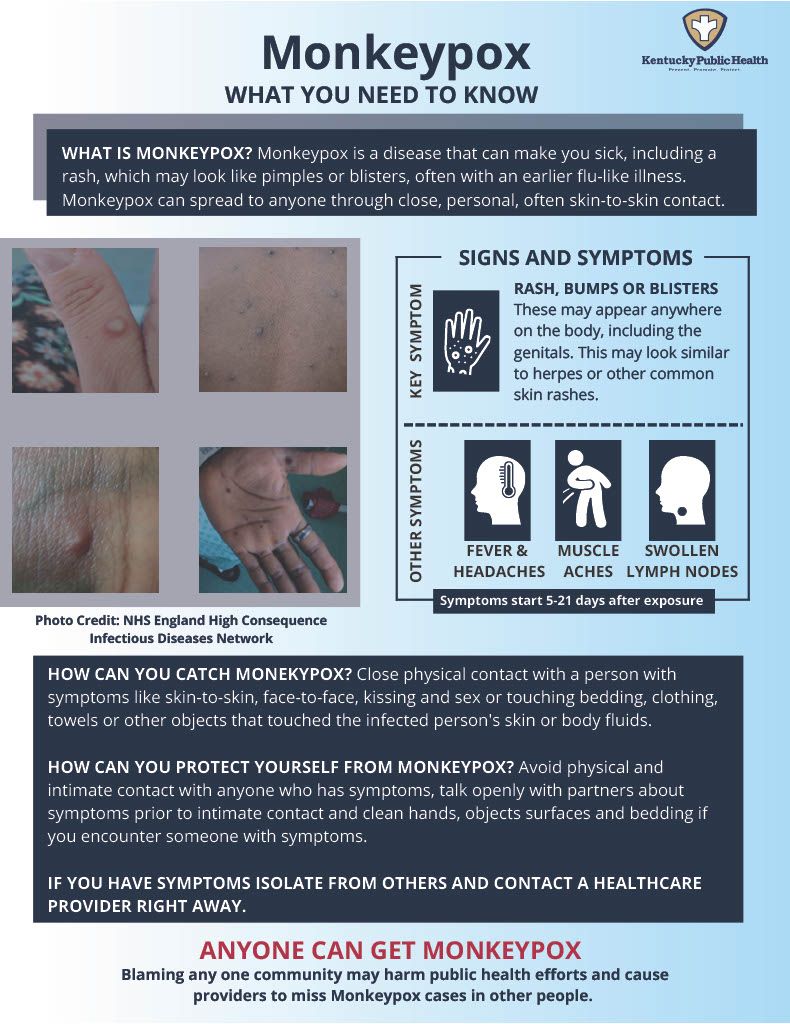 Monkeypox: What Clinicians Need to Know

CDC is closely tracking cases of monkeypox that have been recently reported in several countries that don’t normally have monkeypox activity, including the United States.

Monkeypox was first discovered in 1958 when two outbreaks of a pox-like disease occurred in colonies of monkeys kept for research, hence the name "monkeypox." The first human case of monkeypox was recorded in 1970 in the Democratic Republic of Congo during a period of intensified effort to eliminate smallpox. Since then monkeypox has been reported in humans in other central and western African countries.

To address infant formula shortages in the wake of Abbott Nutrition’s voluntary recall of certain powdered infant formulas, the Biden-Harris Administration is working to ensure that infant formula is safe and available for families across the country. Yesterday, President Biden spoke with retailers and manufacturers, including Walmart, Target, Reckitt, and Gerber, to discuss ways to get more formula quickly and safely onto store shelves. Read more 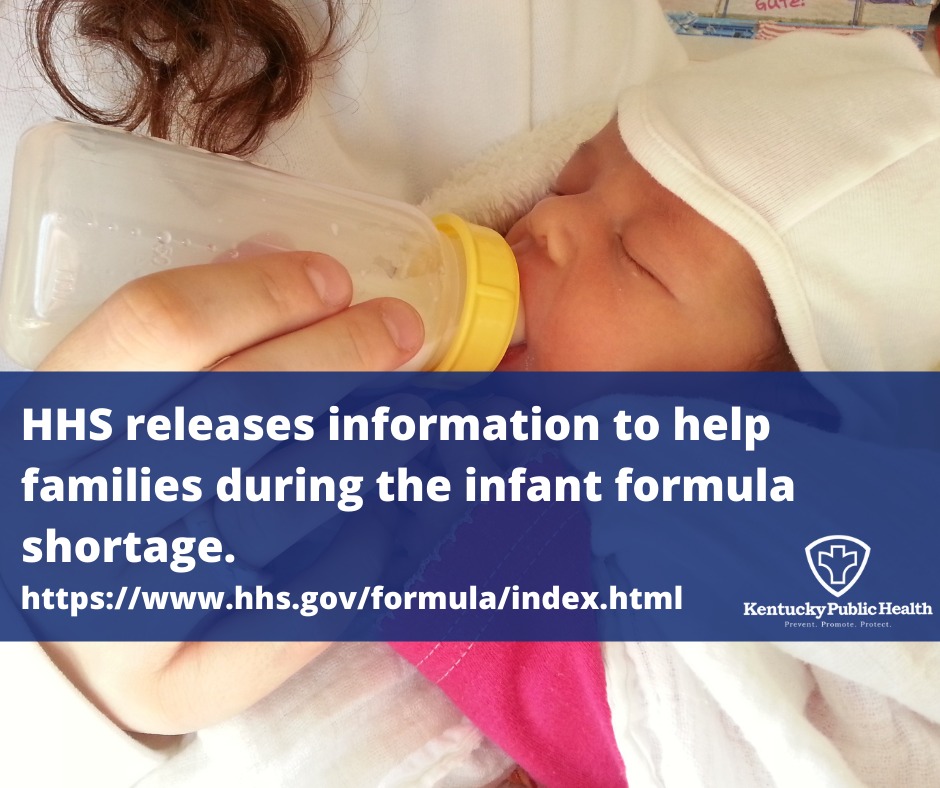